Juliana Shafroth is a financial crime professional, with particular expertise in anti-bribery and corruption. Juliana previously worked for the world’s foremost anti-bribery and corruption charity, Transparency International, where she was part of the organisation’s Defence and Security team. Her work there focused specifically on the defence sector, and she oversaw the production of the 2020 Defence Companies Index. As part of this work, Juliana not only assessed leading defence companies on their anti-bribery and corruption risk mitigation frameworks, but she advised them on how to improve their controls and strengthen their compliance programmes. This entailed liaising with publicly held and state-owned defence companies from all over the world, including but not limited to Japan, South Korea, Spain, Sweden, the UK, Ukraine and the US.

Prior to that, Juliana worked in the private sector at a leading London-based risk consultancy, where she conducted strategic and enhanced due diligence investigations across Spain, Italy and the UK. In particular, Juliana focused on bribery, corruption and organised crime risks in these jurisdictions, and developed in-depth knowledge of these topics as they pertain to the financial services, extractives, and real estate sectors.

Juliana has an MSc in Security Studies from UCL; her research there focused on the intersectionality between organised crime and terrorism. She also has a BA in International Political Economy from King’s College London. Juliana speaks Spanish and Italian. 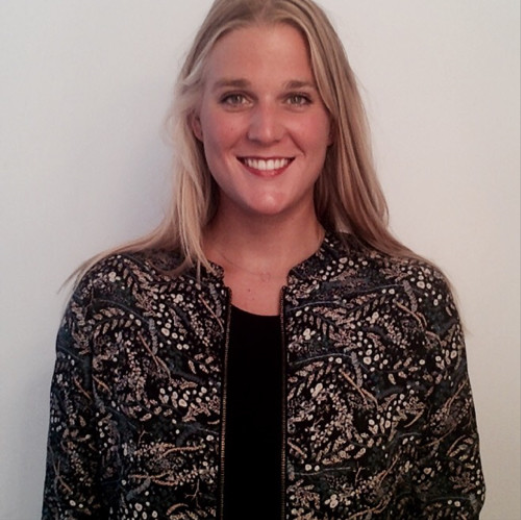