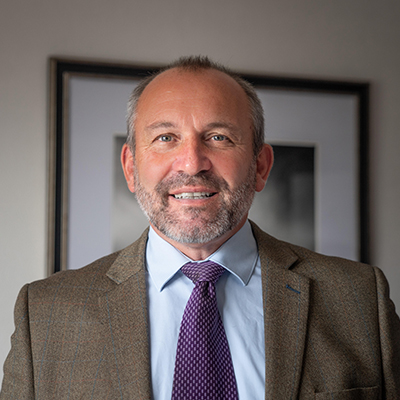 Jason Hudson is a retired Police Officer with 30 years Policing experience, 25 years of which were spent tackling serious and organised crime. Jason has worked at Force, Regional and National levels of policing and gained practical experience as a financial investigator with the National Crime Squad. He was the case officer on Operation Texas where the corporate veil of a company was pierced and assets of over £1 million were forfeited, which was only the second time it had been achieved in the UK at that time.

Since his retirement, Jason is enjoying living on the edge of the Lake District where he is a passionate landscape photographer. He was runner-up in the World Landscape Photography Competition 2020.