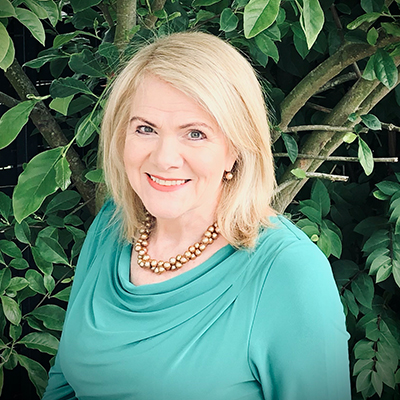 Jill Thomas joined Merseyside Police in the north of England in 1986, and until 1997 was engaged in policing on a local and regional level within drugs, organized crime and armed robbery units, after which she spent six years as an intelligence officer. She assisted in implementing the UK National Intelligence Model intelligence-led policing process across England and Wales and later worked as a financial investigator. She also developed and delivered the UK national intelligence officers course to law enforcement authorities from the UK and abroad. From 1999, she was attached to the UK National Criminal Intelligence Service in London, now the National Crime Agency, during which time she operated as a UK international intelligence officer in several EU jurisdictions and in Japan.

From 2003, she was employed as a Specialist for the Financial Crimes Unit within Europol’s Operations Department. She created the Europol Criminal Asset Bureau, assisting investigation teams in Europe to trace criminal assets across the world. She also managed the Permanent Secretariat for the Camden Asset Recovery Inter-Agency Network (CARIN) through its development and launch phases in 2003/2004 and for the following 10 years, until August 2014. She has been instrumental in the establishment of other regional asset recovery networks (ARINs) in West, Southern and Central Asia, The Caribbean, Southern and Western Africa and Latin America.

Since leaving Europol Jill has been engaged as an independent consultant, advising on international judicial cooperation in the Caribbean, West and Central Asia, the Western Balkans, Southern Africa and the Middle East. She has a well-established global reputation as an expert in the field of criminal asset recovery, including domestic and international asset tracing, non-conviction based confiscation and asset management.

Jill has an MSc in International Criminal Justice. Her thesis “The Introduction and Implementation of Non-Conviction Based Confiscation in the European Union: A Comparative Analysis” was awarded a distinction. She is married, has one son and lives in Germany.