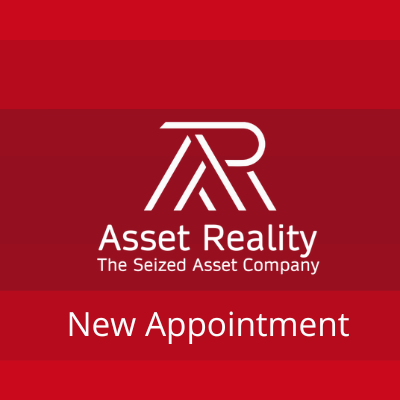 Matthew graduated at the top of his class from the University of Newcastle Upon Tyne in 1999 with a first-class degree in computer science, specialising in real-time systems and neural networks. He went on to work as a consultant in the space, aerospace and defence sectors, advising major clients on real-time safety-critical systems and has been delivering cutting-edge technology for over 20 years.

He spent the early part of his career at the European Space Agency (ESA) Operations Centre in Germany, laying the foundations for solid engineering practices whilst delivering on state-of-the-art technology; including the prototype constellation mission control platform for the Galileo mission and mission-critical control and monitoring platforms across all of ESA’s missions into the atmosphere.

Following a move to London in 2006, Matthew decided to join the electronic trading revolution sweeping through the investment banking world to work on low latency electronic trading platforms for tier-one financial institutions like JP Morgan Chase, Barclays Capital and Santander. He later took his talents to the world of FinTech, where he worked as a delivery manager for Fidessa in the newly emerging world of trading platforms-as-a-service.

During this time, Matthew led a pioneering collaboration between Fidessa and leading investment bank Nomura to provide one of the first platforms to give ordinary consumers direct access to buying and selling shares on the equity markets. This led to a much more accessible market, very similar to decentralized blockchain technology today.