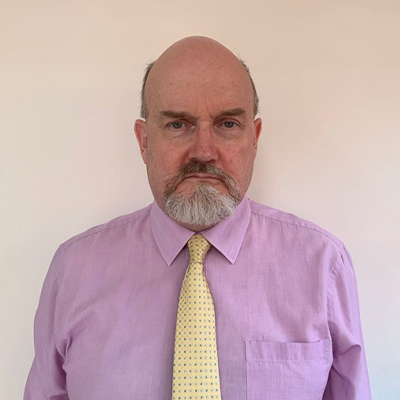 Stuart is also fluent in Spanish, having been evaluated at C1 by Instituto Cervantes, the premier Spanish language evaluators internationally. Thanks to this fluency, Stuart was seconded to the UK's Conflict, Stability and Security Fund and was sent to Latin America to work in Peru, Colombia and Panama as a financial crime advisor and a diplomat.

He has an extensive background in financial and organised crime investigation, asset recovery and confiscation, and capacity building/training which has helped him to design and develop training for anti-money laundering, asset recovery, anti-corruption investigations and intelligence development in various countries across Latin America, Africa and Europe including North Macedonia, Hungary, Mozambique, Ukraine, Colombia, Peru, Panama, Costa Rica.